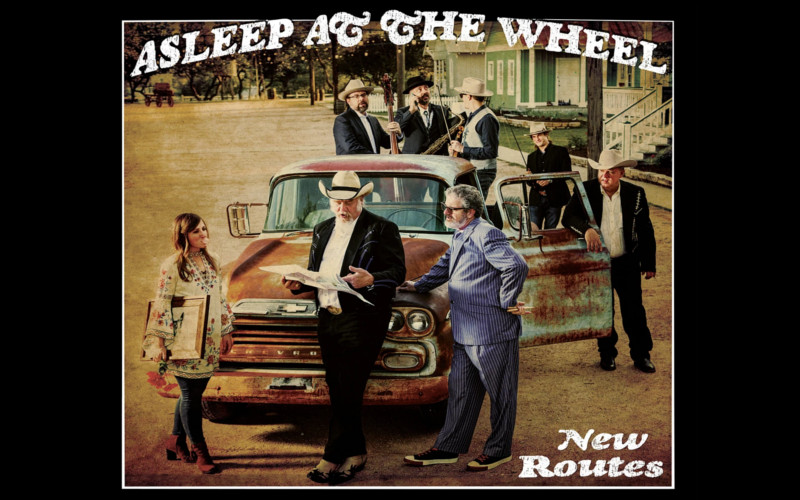 To kick off their 50th anniversary, Asleep at the Wheel is releasing new music to celebrate! The band will release a three-song EP titled “Better Times” on May 28. The EP is produced by band leader Ray Benson through “Bismeaux Records.”

“Better Times” is a hopeful song that was written during the pandemic. Benson has lead vocals on that track. Katie Shore takes the lead on “All I’m Asking” which is a song about asking to get back together. Benson and Shore then harmonize together on the third track, “Columbus Stockade Blues” which is a more tradition tune that pays homage to the Willie Nelson and Shirley Collie’s 1960s version.

After the release of the EP, the band will hit the road on May 29 through June 20. The tour spans through Texas and Missouri.

Josh Turner Updates The Video For “Your Man” 15 Years Later