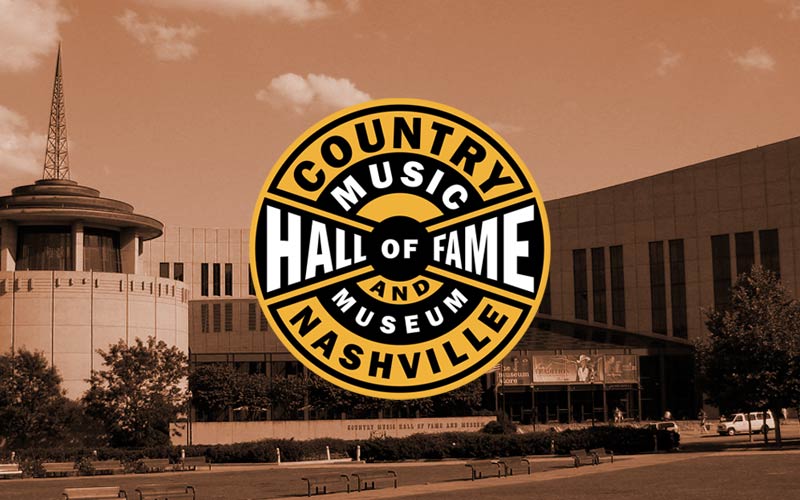 Bill Anderson will be the subject of a new Country Music Hall of Fame Exhibit, opening next month.

“Bill Anderson: As Far as I Can See” is set to open December 3rd and runs through March 19, 2023. It will trace Whisperin’ Bill’s life from his childhood growing up in Georgia, to his days as a disc jockey in college, to his career as one of the most decorated recording artists and songwriters in history.

Memorabilia featured in the exhibit includes his Rawlings leather glove he used as a high school pitcher, the Royal electric typewriter he used in the 1960s to type lyrics and answer fan mail, Anderson’s 1958 Martin D-28, stage costumes,  handwritten lyrics to songs like “Give It Away” and more.

To celebrate the exhibit’s opening, Whisperin’ Bill will take part in an interview and performance, as well as a Songwriter Session with his collaborators, on December 4th at the Ford Theater.