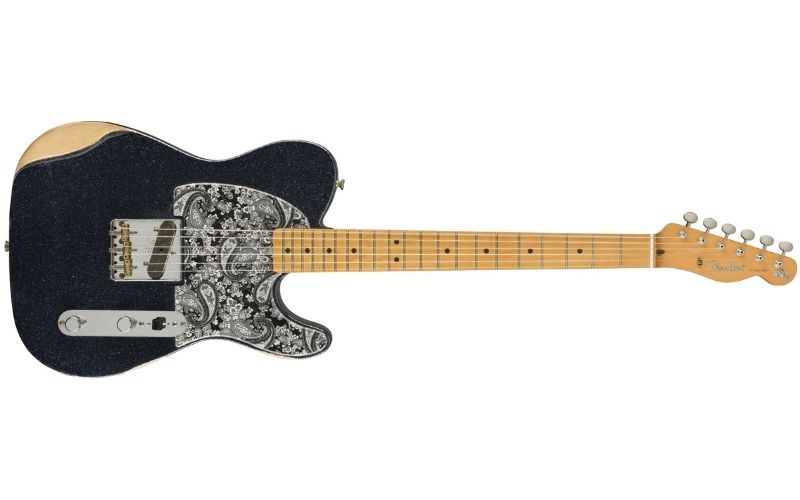 ZZ Top’s Billy Gibbons will be honored with a tribute concert airing on Fox airing through September. The special celebrating Billy’s career was taped at the historic Grand Ole Opry House.

Brad Paisley, Chris Janson, Dennis Quaid, Eric Church, Jimmie Vaughan, Lucinda Williams, and more performed the original concert for a sold-out audience back in May in Nashville, Tennessee. Now, folks will be able to enjoy the show from home when it broadcasts nationwide on Fox through the rest of August and September.

Donations made during the broadcast will benefit several non-profits, including ThanksUSA, CreatiVets, the USO, and First Responders children’s Foundation.