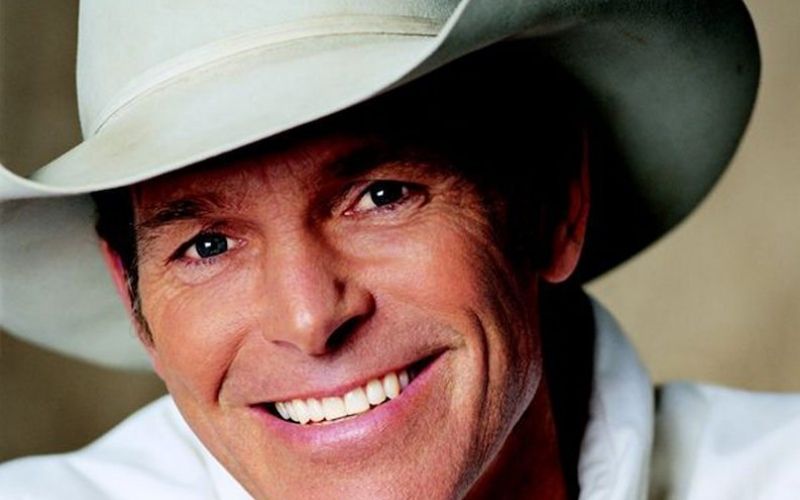 A new Chris LeDoux compilation album is set for release this summer to commemorate the 50th anniversary of the release of the singer/cowboy’s debut album. “Wyoming Cowboy – A Collection” will be released July 2nd digitally, as well as on vinyl, the first time many of these songs have been released on vinyl.

The album will feature two rare tracks, “Oklahoma Hospitality” and “Album Intro,” both of which are getting their digital debuts. It also includes “We Ain’t Got it All,” a special posthumous collaboration between LeDoux and his son Ned. It also features songs with Garth Brooks and Charlie Daniels.

1. Western Skies2. County Fair3. Look At You Girl4. Whatcha Gonna Do With A Cowboy (featuring Garth Brooks)5. Even Cowboys Like A Little Rock and Roll (featuring Charlie Daniels)6. We Ain’t Got It All (Ned LeDoux)7. Oklahoma Hospitality