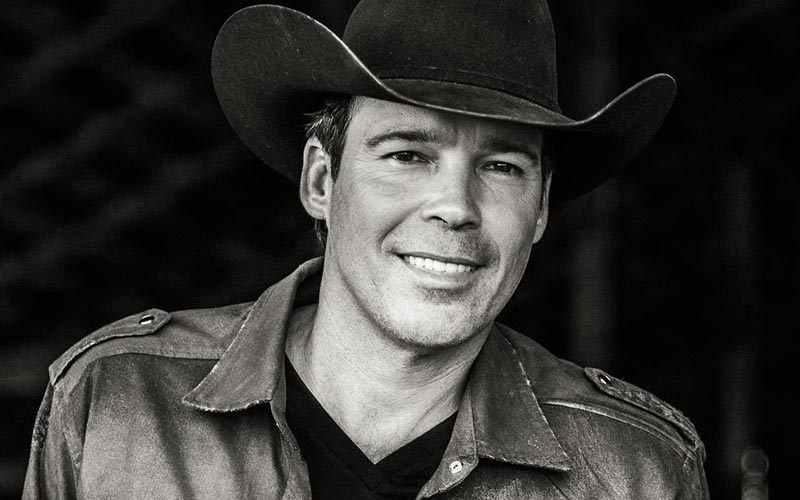 Clay Walker and wife Jessica announced they are expecting their fifth baby. The child will be the couple’s fourth boy.