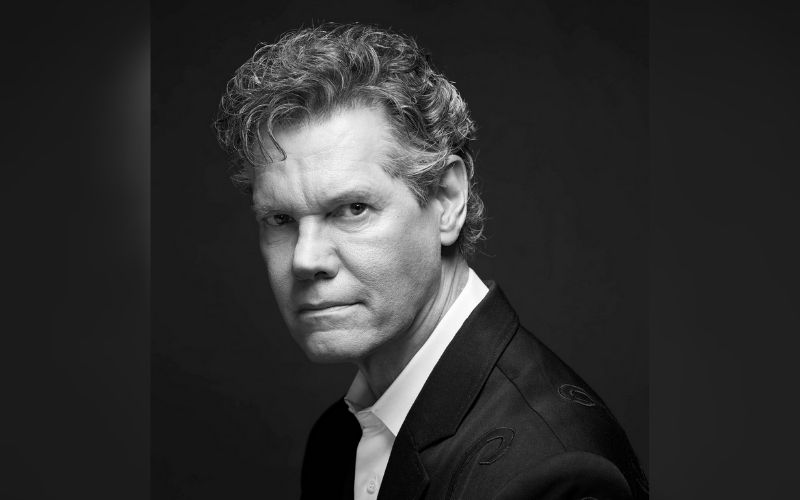 Randy Travis was also honored as the CMT Artist of a Lifetime, with Garth Brooks on hand to pay tribute to the singing legend declaring, “Randy Travis single-handedly saved country music.” “I wouldn’t be standing here if it wasn’t for Randy Travis,” Garth insisted. “I don’t think any of us would be.” He also said, “every artist in country music that takes the stage over the next 100 years should bow to this man and thank him for his contribution.”

Randy’s presence was felt throughout evening, with even Luke mentioning him in his speech noting, “to be in the same room and just have a small fraction of an impact on country music like you have is incredible.” Kane also told Randy how much of an influence he has been on him, and even sang one of Randy’s songs.

Of course, the night featured some great performances to celebrate this year’s honorees including:

Performers & Presenters Announced For The 2022 CMT Artist Of The Year

Artists Come Out For Farm Aid

Vince Gill To Be Honored With “CMT Giants” Special

The Judds To Reunite At CMT Awards