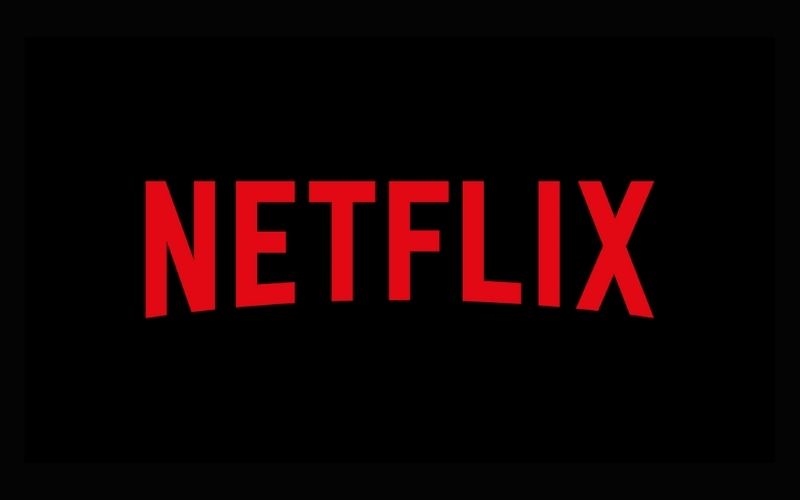 Lily Tomlin recently said she and Jane Fonda hoped to finally get their “9 to 5” co-star Dolly Parton to join them on their Netlix series “Grace & Frankie” and it looks like it may finally happen.

During an appearance on the UK show “Lorraine,” Dolly seemed to confirm that she will indeed be doing the show, which is coming up on its final season. “I’ve been trying to do ‘Grace & Frankie; for years,” Dolly says. “We worked so well together on 9 to 5, it’s a crazy wonderful show.”

She adds, “We’ve been trying to write me in somehow. So when it’s safe for us to actually do a production when they’re back, I’ll probably get around to doing that.”