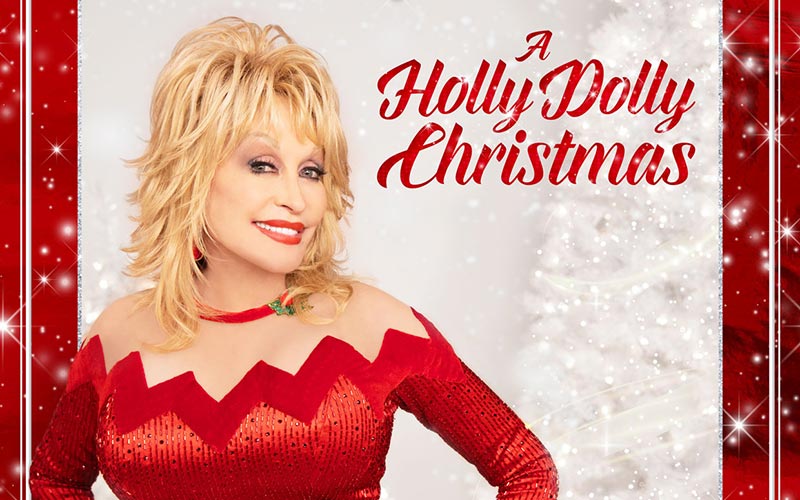 Dolly Parton is doing more to bring the Christmas spirit to fans. The singer, who released the holiday album “A Holly Dolly Christmas” last month, is set to star in a new holiday special for CBS.

Just like the album, the special is called “A Holly Dolly Christmas,” and it’ll air December 6th at 8:30 pm. The special will have Dolly performing songs from the album, as well as other Christmas favorites on an “intimate, candlelit set.”

“When Dolly Parton calls and tells you she wants to do a Christmas show, you don’t hesitate,” CBS executive Jack Sussman said in a statement. “There’s only one Dolly Parton, and we are so excited to be bringing her to viewers this holiday season.”

Here’s something else Dolly has been up to: