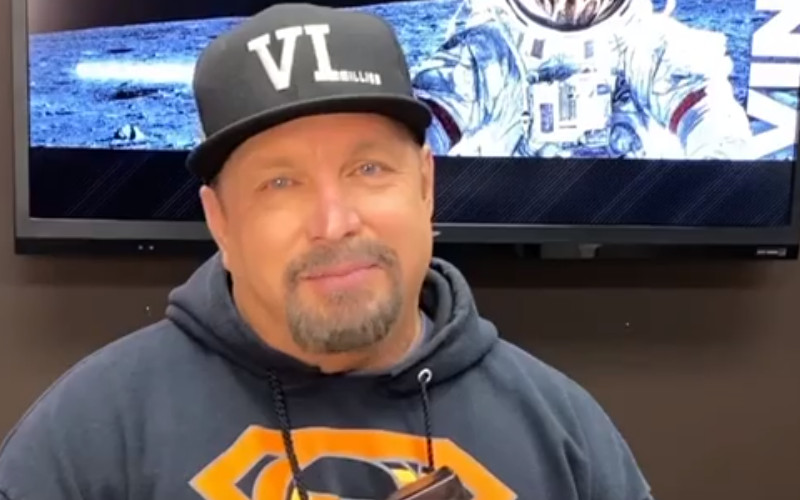 Garth Brooks fans in Nashville were left disappointed when his show at Nissan Stadium Saturday had to be postponed due to bad weather.

The city experienced a bunch of thunderstorms Saturday Night, and a “lightening advisory” was announced after just a few songs of the opening set from Grand Ole Opry stars Chris Young, Emmylou Harris and Trisha Yearwood.

Concertgoers were then asked to shelter inside the stadium before organizers eventually pulled the plug a little after 9 pm. While fans were hoping th show would be rescheduled to Sunday the stadium was unable to do so because they “were unable to secure adequate safety personnel” in time.

The concert is expected to be rescheduled for a later date.