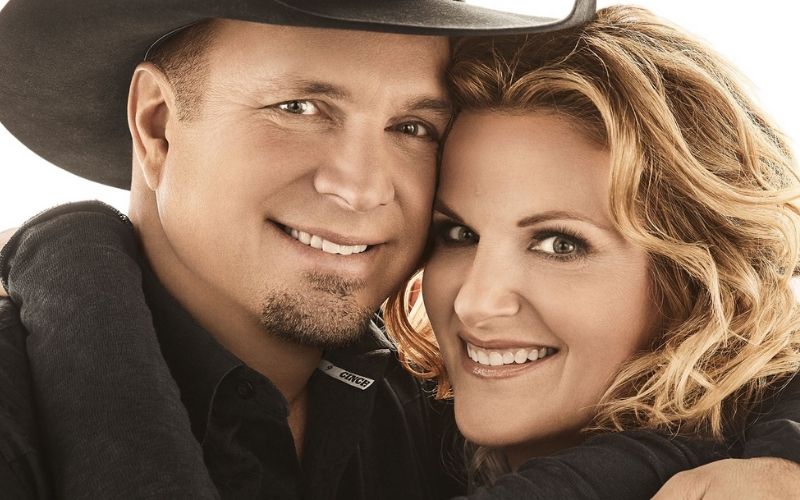 Garth Brooks was a virtual guest on “The Ellen DeGeneres Show” where he opened up about wife Trisha Yearwood’s battle with COVID-19, and how the two spent their time together quarantining.

“We used it to work on ourselves because we were by ourselves for two weeks, almost three weeks,” Garth told guest host Stephen “tWitch” Boss. “I think 99.9% of people wouldn’t have done what I [did], but I thought since we’re here, and we ain’t got nowhere to go, let’s just attack some of the hardest things over the 15 years that bugs one of us, right?”

Garth added, “And it was like living in a little house. You couldn’t go anywhere, so you couldn’t walk away from the conversation. And I thought it was great, I think we came out the other end even closer and tighter than we were when we went in.”