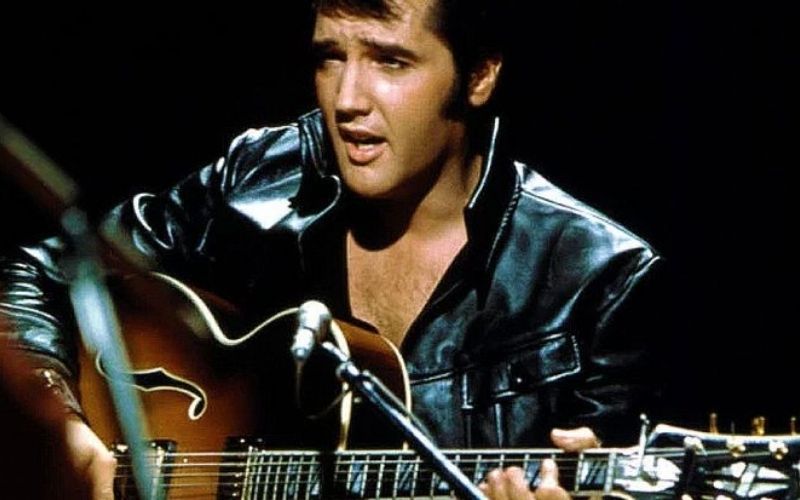 A classic Elvis Presley guitar has been sold for big bucks at auction. The red Hagstrom Viking II electric guitar was played by Elvis Presley during his 1968 televised comeback show.

The guitar, which has rarely been seen in public for the past 52 years, was put up for auction two weeks ago and was sold by GWS Auction for $625,000. Elvis has borrowed the axe from Al Casey for the show, which was his return to performing after spending seven years on his movie career.

“This isn’t just any Elvis guitar, it is the Elvis guitar that helped launch his comeback,” Brigette Kruse of GWS Auctions said in a statement. “…He loved it so much that it took Al Casey a year to get it back.”

After Casey got it back he sold it to a music memorabilia collector. The last time it was displayed in public was in the nineties when it was featured in a Rock and Roll Hall of Fame exhibit.