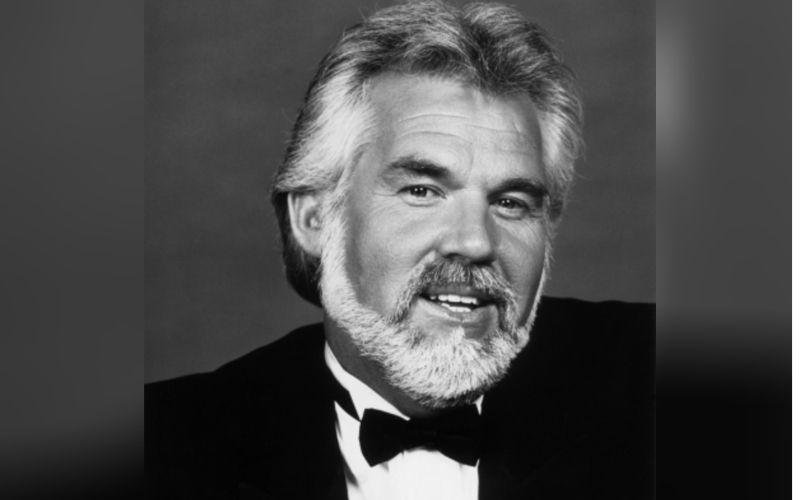 Back in 2017, an all-star lineup of country music’s biggest names paid tribute to Kenny Rogers at Nashville’s Bridgestone Arena. Well, now fans who weren’t at the gig are finally going to get to see some of what went down.

CBS will air “Kenny Rogers: All In for the Gambler” on September 23rd at 9 pm. Shot more than two years before Kenny’s March 20, 2020, the concert features performances by Dolly Parton, Chris Stapleton, Lionel Richie, Reba McEntire, Little Big Town, Lady A and Idina Menzel, although some of the performances from the original concert did not make the one-hour program.

Kenny himself also performs, joining Dolly for “You Can’t Make Old Friends,” and “Islands in the Stream.” He is also on stage while she sings “I Will Always Love You” with her arm around him.

Loretta Lynn Tribute Coming To “Song of the Mountains”