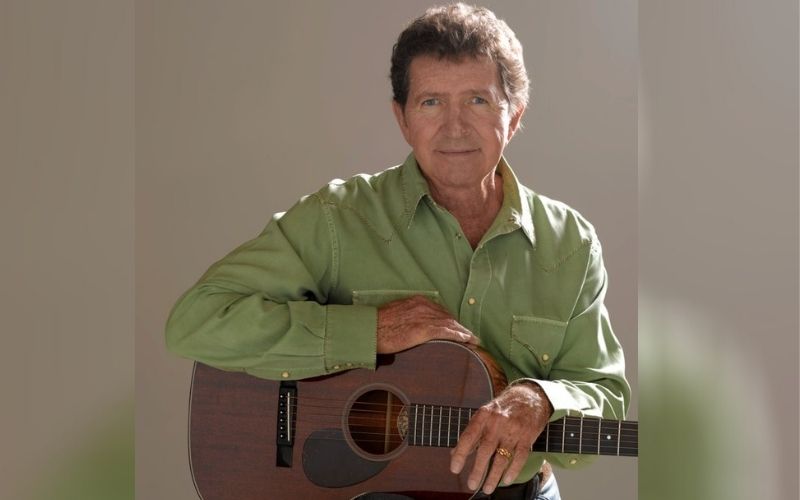 Sending well-wishes to Mac Davis as word is, he’s critically ill following heart surgery. A statement released by his family confirmed his status and offered, “Your love and prayers will be deeply appreciated at this time.” Soon after, Dolly Parton retweeted the announcement and added the hashtag: “#PrayForMacDavis.”

While the younger set may not know Mac, anyone growing up in the 70’s knows him not just for great hits including, “It’s Hard To Be Humble,” but also for a variety of acting roles. His charm and smile were synonymous with about every character he played – especially on the small screen where in recent years, Mac was featured on “King of the Hill,”

We are sorry to report that legendary singer/songwriter Mac Davis is critically ill following heart surgery in Nashville.
Your love and prayers will be deeply appreciated at this time. #PrayForMacDavis 🙏