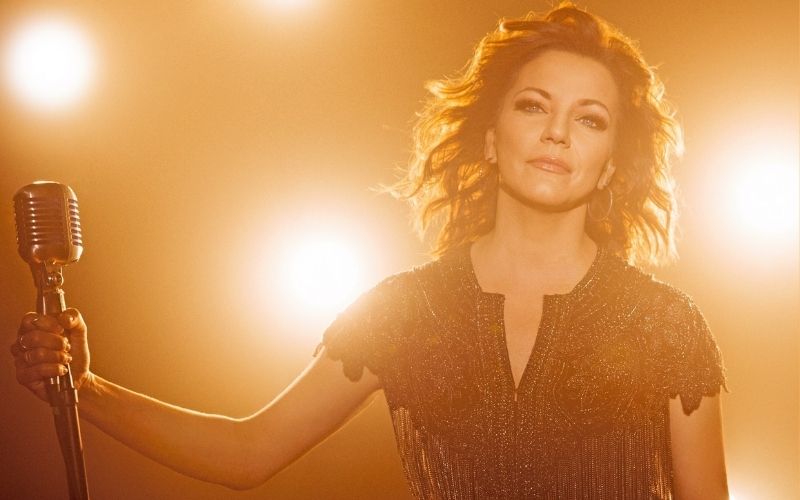 Martina McBride fans can look forward to some new music, possibly coming later this year. Backstage at the ACM Awards Martina said she’s hoping to release a new album, her first in five years.  She’s also hoping to go on the road.

“Hopefully, I’m gonna get back on the road,” she shared. “I think starting in July through the end of the year, and we are so excited.” She adds, “It’s been too long, and I miss it so much, so I’m ready to get out and see all the fans and just sing together.”