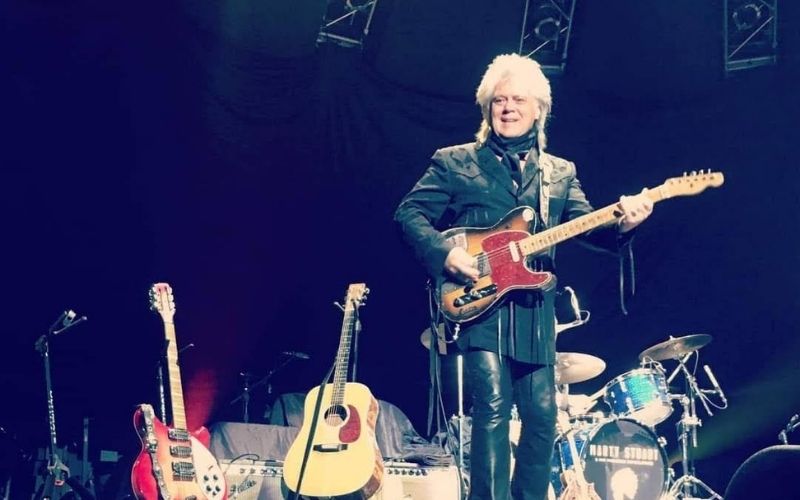 Marty Stuart is releasing a new digital album. “Songs I Sing In The Dark” will feature 20 songs, with Marty sharing one tune each month.

“The title tells the story. I have a long line of songs that range from obscure, originals, to old favorites from various musical worlds that I often sing to myself when I’m alone,” Marty shares. “Until recently, I had never formally made a list of all the titles.”

He adds, “When I did, I saw in those titles so many great songs that need to be remembered and passed down. There was a mighty congregation of names of profound songwriters whose presence and lyrics are to be cherished,” noting, “In the wake of these revelations, I was inspired to finally go to work on the idea of Songs I Sing in the Dark.”

Collin Raye Announces First Album In More Than A Decade