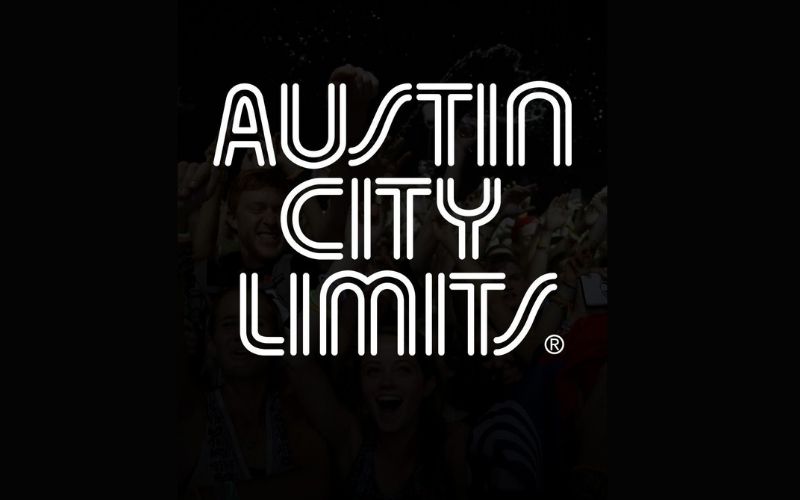 The 2020-2021 season of PBS’ “Austin City Limits” will kick off with a retrospective of John Prine performances. The episode will air October 3rd, featuring dozens of highlights from Prine appearances, as well as a previously unaired performance of him singing “Sam Stone” in 1987. Jason Isbell is set to introduce the episode. Austin City Limits is the longest running music series in television history, the name behind exciting and successful music festivals in Austin (US), Sydney (AUS) and Auckland (NZ) and an award-winning concert venue.