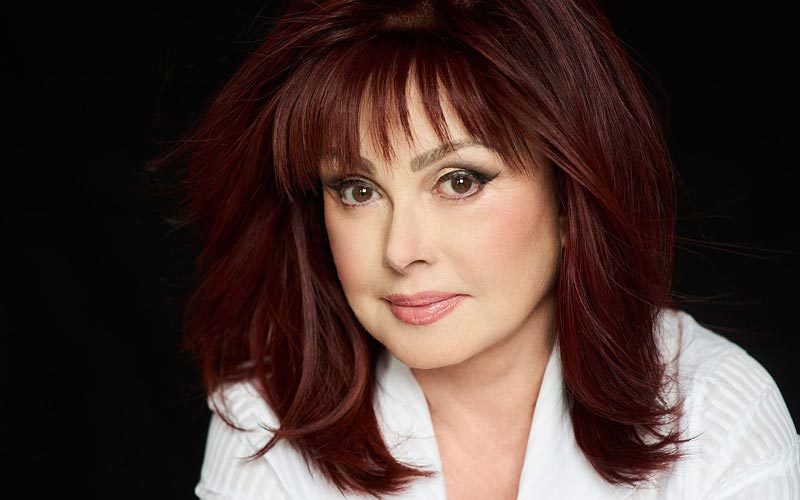 Six-time GRAMMY®, nine-time CMA and seven-time ACM Award-winning entertainer, Naomi Judd, will appear during the The American Humane Hero Dog Awards on the Hallmark Channel Monday, Oct. 19 at 8/7c. Naomi will present an award to service dog Dolly Pawton and her handler.

The American Humane Hero Dog Awards is an annual, nationwide competition that recognizes the heroes on both ends of the leash. Seven courageous canines will be featured, and only one dog will be awarded the 2020 American Hero Dog title. Annually, the event is a formal gala at the Beverly Hilton, but this year the event is virtual due to COVID-19.

For more information and to donate, visit herodogawards.org.

ABOUT NAOMI JUDD:
Naomi Judd is a six-time GRAMMY®, nine-time CMA and seven-time ACM Award-winning singer, songwriter, actress, philanthropist, author and public speaker, whose life and career continues to inspire dreamers today. Naomi and her daughter Wynonna brought a fresh acoustic sound to country music, with unmistakable harmonies as The Judds surrounding Wynonna’s powerful lead vocals. The Judds are often celebrated for a rarely-interrupted stretch of 14 No. 1 hits when every single of theirs released by RCA Nashville/Curb landed in the Billboard Top 10; and a career that defined what it means to be individualists in the music business. The Judds dominated touring in the 80s with 20 Top 10 hits, have sold more than 20 million albums and blazed a trail for duos and women who have followed them. Hailing from the Appalachian foothills of Ashland, Ky., mother and daughter duo The Judds were discovered by RCA Nashville label head Joe Galante in 1983, after they landed a guest spot on WSM-TV’s Ralph Emery Show. The Judds made their Billboard country chart debut at the end of that year, with “Had a Dream (for the Heart),” and they were on their way to a history-making career. In 1991 when Naomi’s diagnosis of hepatitis C forced her to retire from the road, The Judds embarked on a historic farewell tour with Garth Brooks as an opening act. Naomi focused on her health, beating the disease and wrote several New York Times Best Sellers and became a popular motivational speaker and actress. To this day, their enduring legacy has inspired their peers, as well as established and aspiring artists. The Judds broke the mold for what it means to be an entertainment titan and remain one of the most successful acts in the history of the country music format. In 2021, The Judds will receive a star on the world’s most famous walkway, The Hollywood Walk of Fame.