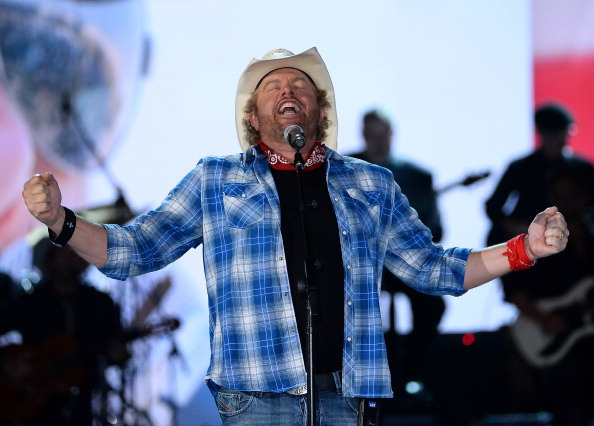 While Toby and Amy are both being inducted for writing their own songs, the others are well known for writing songs for others.

This year’s induction ceremony is set to take place in November, where the 2020 class- Steve Earle, Bobbie Gentry, Kent Blazy, Brett James and Spooner Oldham – will also be inducted, since their ceremony didn’t happen due to the pandemic.