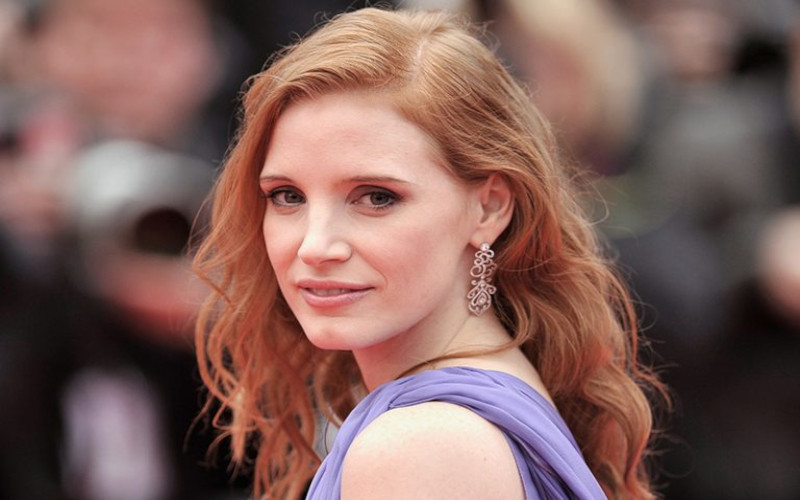 The Hollywood Reporter reports that Spectrum Originals and Paramount Networks are developing a new miniseries to chronicle the complicated relationship between George Jones and Tammy Wynette. Oscar nominee and Golden Globe winner Jessica Chastain is set to star as Tammy Wynette. The miniseries will be based on their daughter, Georgette Jones’ book called The Three of Us: Growing Up with Tammy and George. Pick up your copy of the book here!

Spectrum will have the series exclusively for nine months before the limited series streams on CBS All Access. Paramount Network will serve as the linear home for the series after Spectrum’s exclusive window ends.