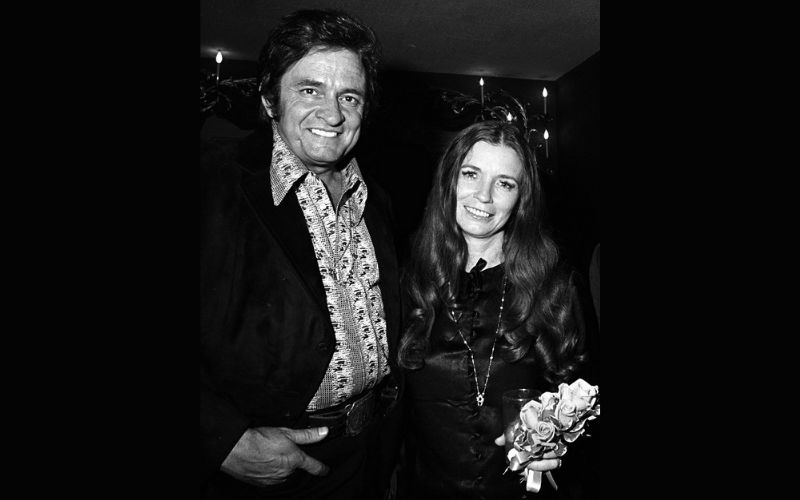 The album features a 28-song concert, including two Bob Dylan covers “Don’t Think Twice It’s Alright,” and “One Too Many Mornings.” Johnny is backed by wife June Carter, and by his legendary band the Tennessee Three for the concert, which was recorded just days before the release of Cash’s “At Folsom Prison” album.

The album will be available digitally and on CD and double-LP, and will include new essays by Johnny and June’s son John Carter Cash, as well as Stanley’s son Starfinder Stanley, the Dead’s Bob Weir, and Widespread Panic’s Dave Schools.