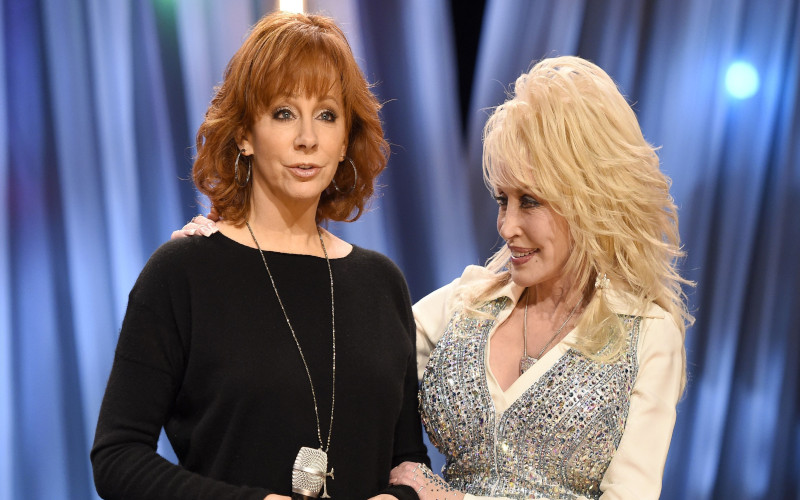 Reba moved 9,000 equivalent album units of the set to debut at 12 on the Top Country Albums chart, and with 8,000 of that being in traditional album sales, it’s at eight on the all-genre Top Album Sales chart, the 12th time she’s been in the Sales Top 10.

Elsewhere, Reba and Dolly Parton’s collaboration on “Does He Love You” debuts at 47 on the Hot Country Songs chart, while “Fancy (Dave Audé Remix)” debuts at 10 on the Dance/Electronic Digital Song Sales chart, her first-ever entry on that chart.