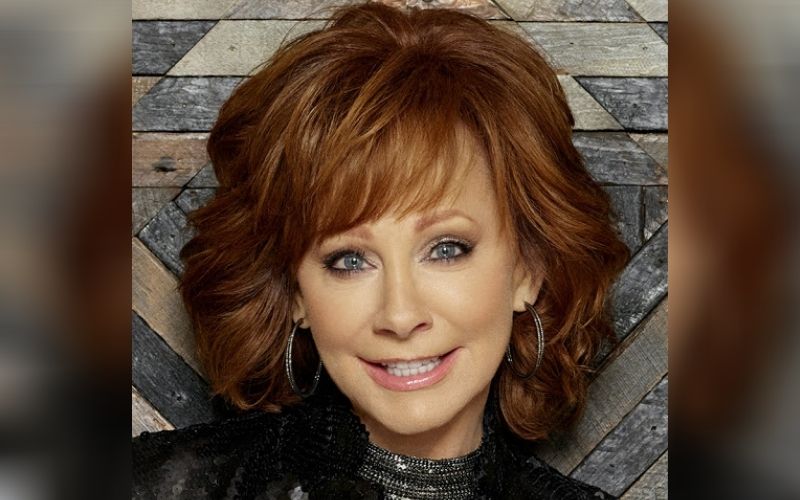 Reba McEntire is dropping a new box set, “Revived Remixed Revisited,” on October 8th, which will feature new takes on some of Reba’s most iconic songs, and now she’s giving fans a taste of another song on the record.

Reba just released a new take on her hit “The Night The Lights Went Out In Georgia, with the new version remixed by Eric Kupper, putting a dance beat behind it.