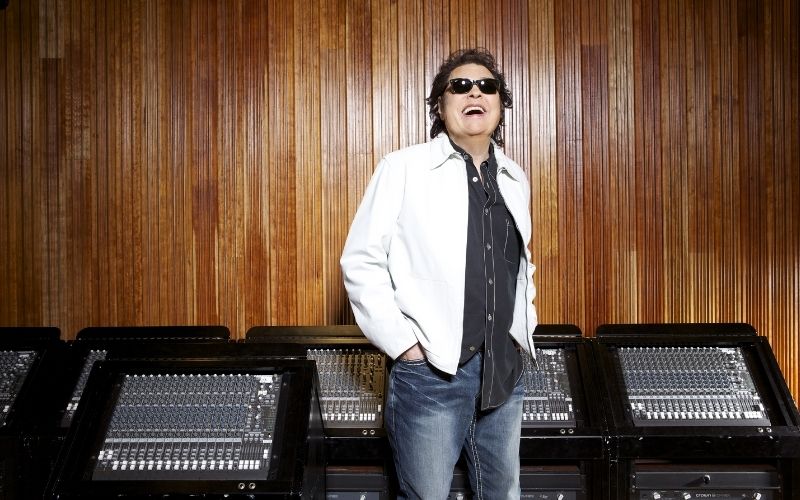 Ronnie Milsap is dropping a new album this spring. The singer will release, “A Better Word for Love,” on April 30th.

The album, co-produced by Rob Galbraith, features 10 songs, which didn’t make it on Ronnie’s other albums, from songwriters like Mike Reid, Gary Nicholson, Al Anderson, Jim Weatherly and more.

“I have been blessed to work with some of the very best songwriters in the world,” Ronnie shares. “Over the years, they’ve kept bringing me unbelievable songs, and in some cases, they’ve let me hang onto them because I loved them so much.” He adds, “We wanted to build this album around them, so they wouldn’t be treasures only [my wife] Joyce and I could hear.”