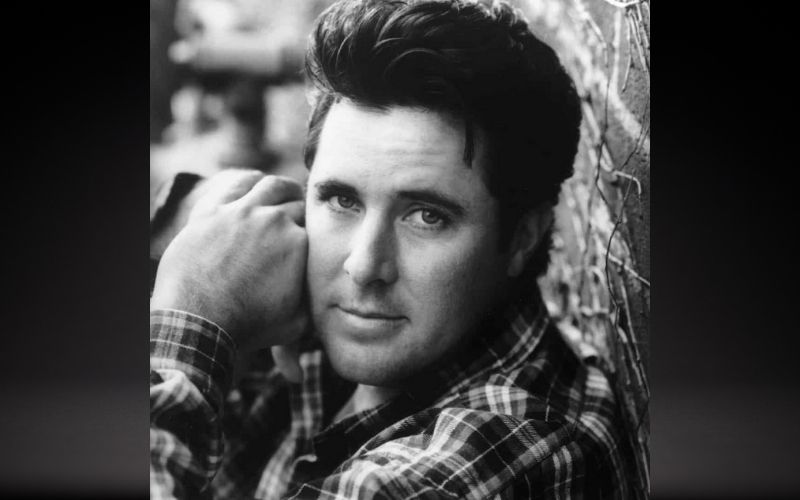 Deana Carter is celebrating the 25th Anniversary of her 5X platinum debut album “Did I Shave My Legs for This?” with a special reissue.

“Did I Shave My Legs For This? 25thAnniversary Edition” will drop November 5th, and will not only feature a remastered version of the original release, but the CD version will include two new all-star recordings, which she produced.

“I am beyond blown away to see the generational connection between my first single, ‘Strawberry Wine’ and all the fans, young and seasoned,” Deana shares. “Being a part of a song that has become an anthem for the ’90s and beyond is such a blessing and more than I could’ve ever dreamed of.”

CMT Honors The 2021 Artists Of The Year