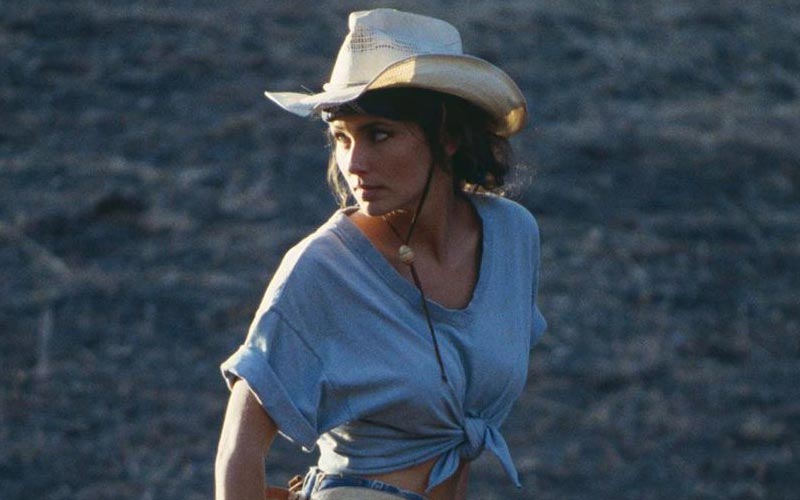 Shania Twain has been very open about her battle with Lyme Disease and how she feared it had robbed her of her singing voice, but in a new interview with the UK show Loose Women she says now it’s her speaking voice that’s the problem.

While it took several years to discover that it was Lyme Disease causing her issues, she eventually underwent surgery on her vocal cords, and she’s “making records again and putting on concerts,” but she still has a bit of trouble when it comes to her voice.

“My voice has changed. My speaking voice is definitely the biggest effort. Sometimes I get a bit raspy… singing is actually easier,” she shares. “I have more power when I’m singing now. I have more character, I find. I enjoy singing again.”

She adds, “Speaking is the more difficult challenge for me than singing, which, ‘Okay, I’ll take that!"”

Shania Twain Looks Back At Video For “Any Man Of Mine”