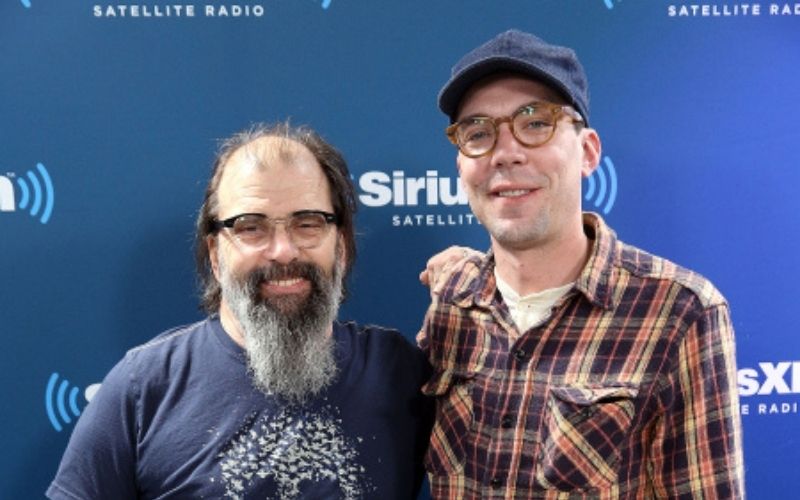 Steve Earle will pay tribute to his late son Justin Townes Earle with a new album. The performer announced that he plans to record an album next month of songs written by Justin, who died last month. Steve will record the album with his backup band the Dukes, and hopes to have it ready by January 2021, in time for what would have been his son’s 39th birthday.  Proceeds from the album will go in a trust for Justin’s daughter, Etta St. James Earle.