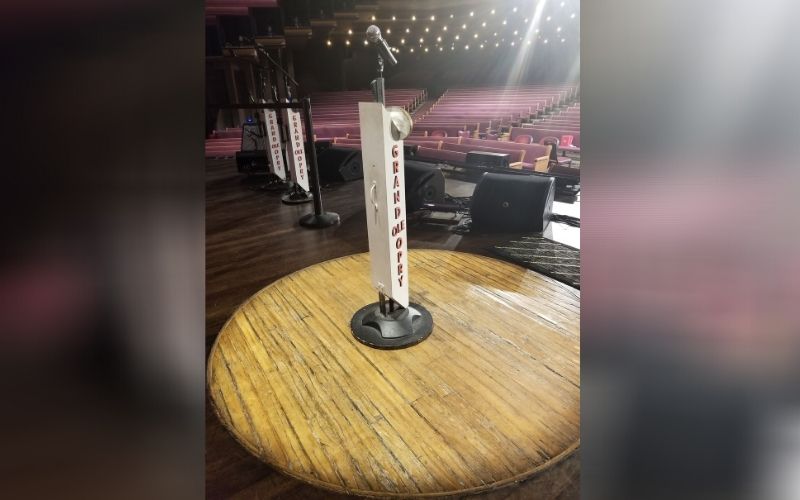 Closing the show was Garth and Trisha, who performed a set that included “Callin’ Baton Rouge,” “She’s In Love With The Boy,” “In Another’s Eyes,” “Two Pina Coladas,” “How Do I Live,” “The River,” “Walkaway Joe,” and “Friends In Low Places.”