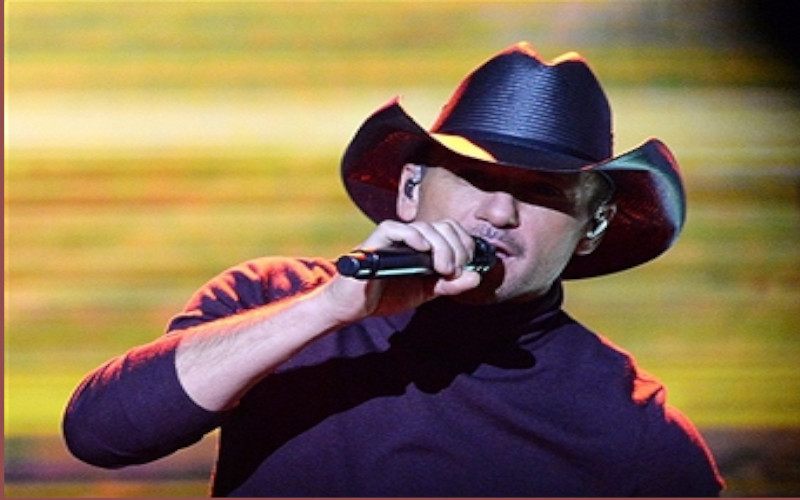 Tim McGraw is featured in a new interview with “Esquire” magazine, where he shared “What I’ve Learned,” and in it he opens up about his relationship with his father, baseball great Tug McGraw.

“People ask me, ‘How could you have a relationship with your father? You were growing up in nothing. He was a millionaire baseball player. He knew you were there, and he didn’t do anything,’” Tim, who didn’t now Tug was his father until he was 11, shares.

He notes, “But when I found out Tug McGraw was my dad, it gave me something in my little town in Louisiana, something that I would have never reached for. How could I ever be angry?”

Tim also shares his thoughts on love, noting, “love is being angry. Love is not talking for a day. Love is getting in each other’s face. Love is accepting that I’m wrong. Love is a 360 degree thing. It’s not linear.”
And speaking of his love Faith Hill, he jokes “My wife always says, “You’re not scared of anything.” I say, “Ehhh, one thing. I’m looking at it right now.”