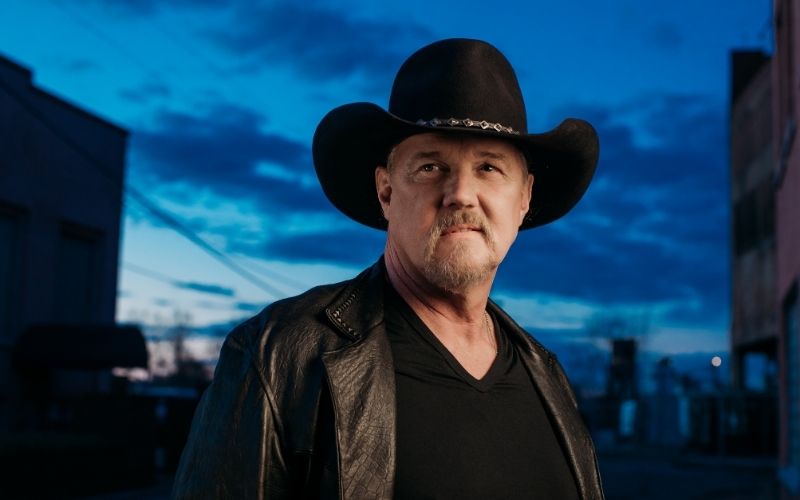 Trace Adkins is ready to hit the road. The singer just announced dates for his “The Way I Wanna Go Tour,” which will feature is first show at Nashville’s Ryman Auditorium since 2012.

“The Ryman. Only two words, but I say them with such reverence,” he says. “It is my honor to be performing on this hallowed stage, at the Mother Church of Country music. It is such a special place, and I look forward to visiting again with great anticipation.”

Trace will hit the road beginning December 1st in Tampa, Florida, with dates confirmed through July 30th of next year. Check out the first few dates below and the complete schedule here.