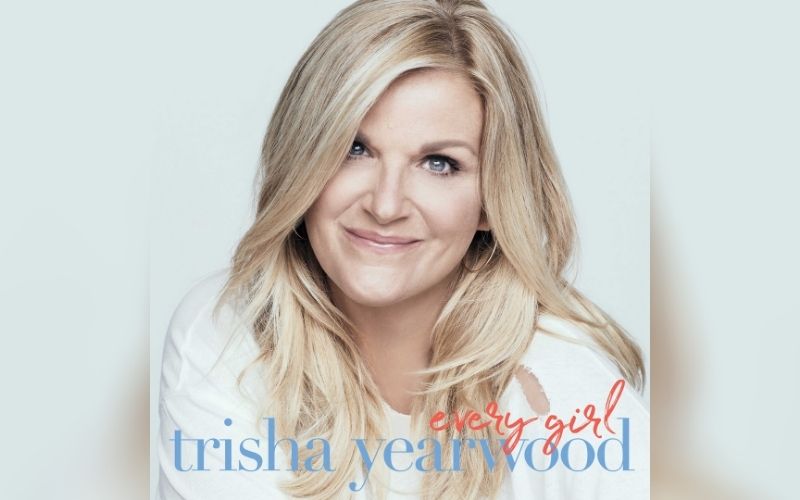 Trisha Yearwood is revisiting on of her biggest hits. On August 13th Trisha will release “Every Girl: Deluxe,” a deluxe version of her latest album, which will feature a new acoustic recording of her breakout single “She’s In Love with The Boy,” which was released 30 years ago this year.

“She’s In Love With The Boy” landed at number one on the country chart, making Trisha the first female country artist to have a debut single top the charts.

“We had no idea it would make history,” she tells “People” about the tune. “It had apparently been around for a few years and had never found the right home. Lucky me!”

In addition to the re-recorded tune, “Every Girl: Deluxe” will new album artwork and two other new tracks, her cover of “Shallow” with hubby Garth Brooks, and the ballad “I Dare You To Love.”