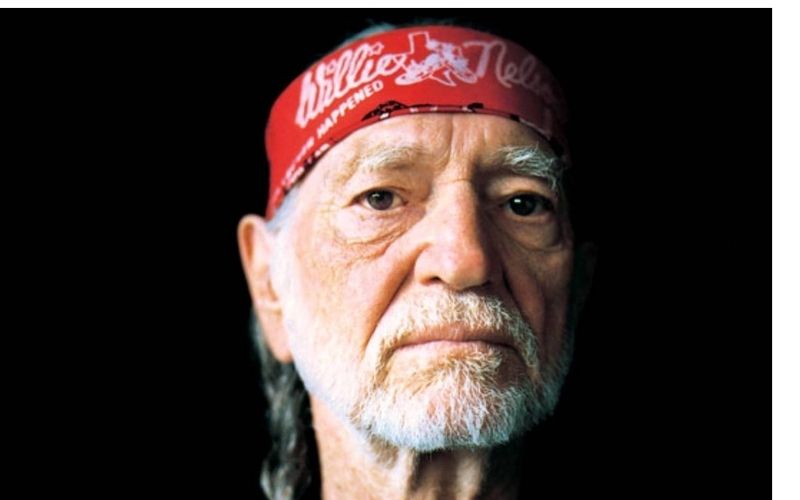 Willie Nelson is getting ready to release yet another album. The latest is a family affair, aptly titled “The Willie Nelson Family,” and will be released November 19th.

Willie has also released the first single from the record, “Family Bible,” which was written in 1957. Nelson previously recorded a version of the song in his 1971 album, “Yesterday’s Wine.”

“Heaven and Hell”
“Kneel at the Feet of Jesus”
“Laying My Burdens” Down
“Family Bible”
“In the Garden”
“All Things Must Pass”
“I Saw the Light”
“In God’s Eyes”
“Keep It On the Sunnyside”
“I Thought About You, Lord”
“Too Sick To Pray”
“Why Me”
Source: Music Row