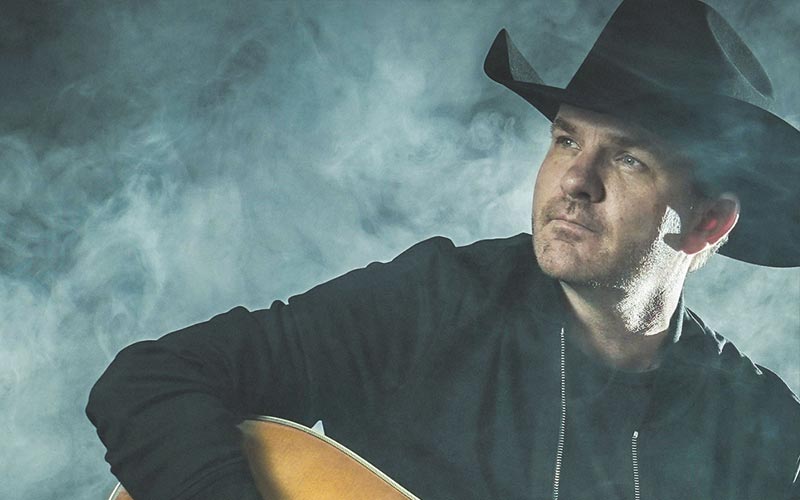 An acclaimed musician with a reputation for writing from the heart, CCMA Award winning artist Bobby Wills (MDM Recordings Inc. / Universal Music Canada) is best known for two things – his signature cowboy hat and a diverse musical personality, combining a classic country sound with a toe-tapping, dynamic twist. His latest album, “In Comes The Night” is the 5th release in Wills’ vast discography and features singles “Get While The Gettin’s Good” and the romantic title-track “In Comes The Night”. The deluxe edition of the EP (released February 23, 2018) also features two new variations of the song “Out Of Your Mind”, both a radio edit and a live version. Wills has an impressive list of accolades under his belt, including winning the 2013 CCMA “Rising Star” Award in addition to consecutive 2013/2014 “Male Artist of the Year” nominations, consecutive 2015/2016 “Songwriter of the Year” nods as well as 2016 nominations for “Single” and “Album of the Year”. He was also crowned “Male Artist of the Year” as well as “Fans Choice” award winner at the 2017 ACMA Awards.

His latest album, 2016 CCMA Award Album of the Year nominee, is a 6-track EP titled Tougher Than Love (release date: March 18, 2016).  This is the 4th album in Wills’ vast discography, featuring two top 10 singles, “Down By The River” and “Won’t You Be Mine”.  Exploring his diverse musicality, the EP blends a classic country sound with a modern edge, complemented by his signature emotive, relatable lyrics.   Wills recently released his third single and respective video for the title track “Tougher Than Love” to Canadian country radio this past fall.   As of December 5th, 2016 Wills was the 3rd Top Charting Canadian on the BDS Country charts.  More over, on the 2016 Top 50 Year End Canadian Country Chart, he was #22 with “Won’t You Be Mine.”  That same single was also featured on Now! Country 11.

While he got to know his new family Wills also started pursuing music more seriously, performing at open mic nights, touring Canada playing country music in a bar band, and preparing to record demos in Toronto with Juno-nominated country artist Thomas Wade.  In keeping with his commitment to playing and writing country music he started splitting time between (his home base) Calgary and Nashville.  Falling in love with music, he invested years in perfecting his craft and released his debut album Man With No Past in 2010. He also received wide acclaim throughout the 2013 country music awards season with the release of his second album If It Was That Easy (2012); an album which included two top 10 hits, CCMA Award Single of the Year nominated “Show Some Respect” (which peaked at #8 on the BDS charts) and “Somebody Will” (which peaked at #9 on the BDS charts).