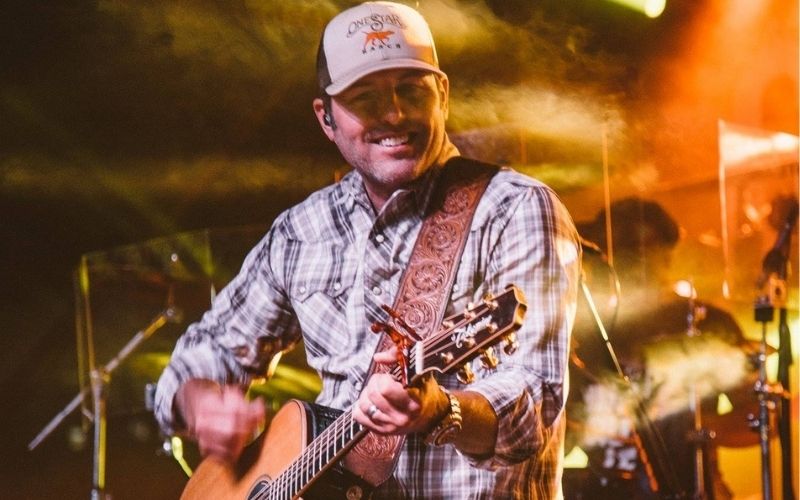 Honky-tonk poet and fearless road warrior Casey Donahew has amassed an impressive collection of hits throughout his 18 year career. Donahew is eagerly looking ahead to a new era and embarking on the next phase of his celebrated career. Penned and sung from the perspective of a selfish, heartbreaking jerk who unflinchingly admits he’s not the perfect guy, Donahew mines the depth of the human heart with his latest single Bad Guy, which currently has over 6 million on-demand streams.