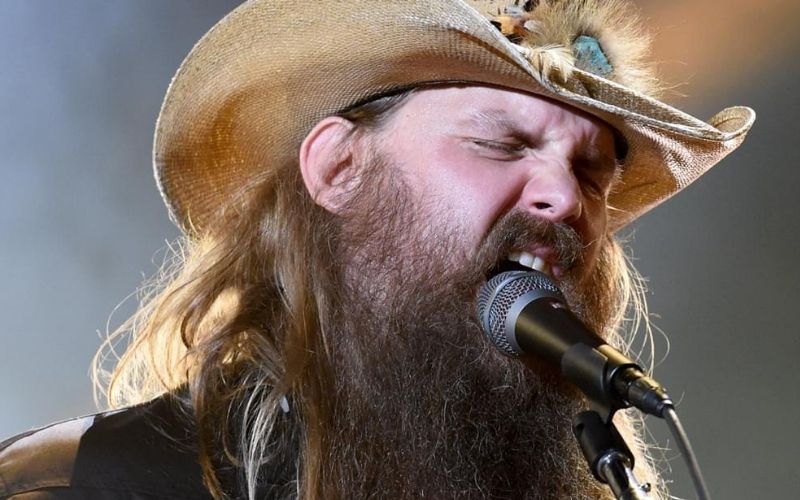 Chris Stapleton’s new album “Starting Over” is already off to a great start.

Chris had actually already finished his new album before the coronavirus hit. “This record I think is a lot of what was in my heart,” Chris shares. “I’ve had different opinions rendered on whether or not this sounds like some of the older music or if it’s a bit of a departure. Maybe it’s some of both, I don’t know.”

The album features the tune “Watch You Burn,” which was a reaction to the Route 91 Harvest Festival shootings. The tune is a message to the shooter who killed 59 people.

“I mean lyrically that came out as kind of a reactionary thing,” he says of the song. “Sometimes I write things purely for therapeutic reasons.” He adds, “it does things to me when I hear that one, it moves me in a way,” admitting he’s a little “pissed off” in that song.