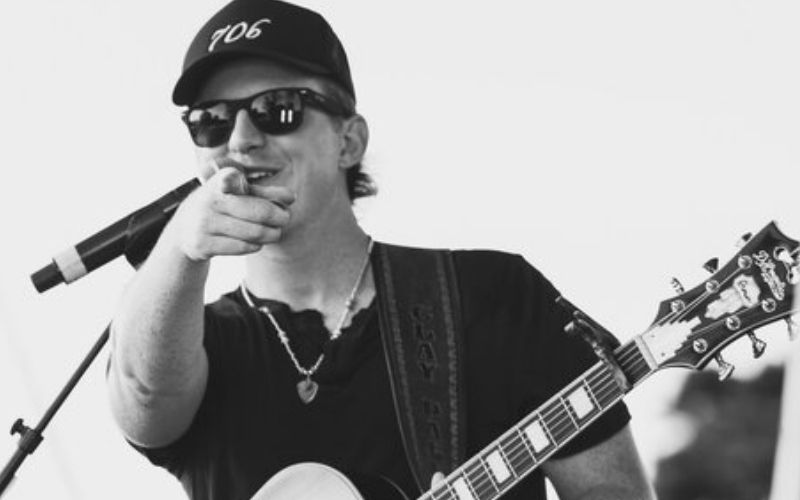 Clay Page’s music has been described as backwoods, southern sounds in a wave of new, traditional country music and some have called it “new old school”.  After playing live shows for over a decade, Clay has 3 studio albums/EPs: “Out in the Woods”, “Southbound” and “Down Home”. Clay recently celebrated 20k streams in 48 hours from his most recent release Down Home.

From 2014-2016 Clay not only composed his own lyrics and music but also engineered his songs from his bedroom. By age 20, Clay’s talent and work ethic mixture had landed some accomplishments most dream of, from numerous television and radio appearances, to playing some of the nations most iconic events and venues. In 2018, Clay released his first Nashville produced CD.  The “Southbound” EP made waves across the country before his American Idol journey ever began. During 2019, Clay Page earned a title as an American Top 40 contestant. Clay said, “American Idol was a blessing to my career”. At just age 25, Clay Page is guaranteed to continue making his mark on the industry.

You can see Clay perform this weekend at Capone’s in Johnson City with local favorites, Morgans Mill.

Pregame some music from before Saturday’s big show here: