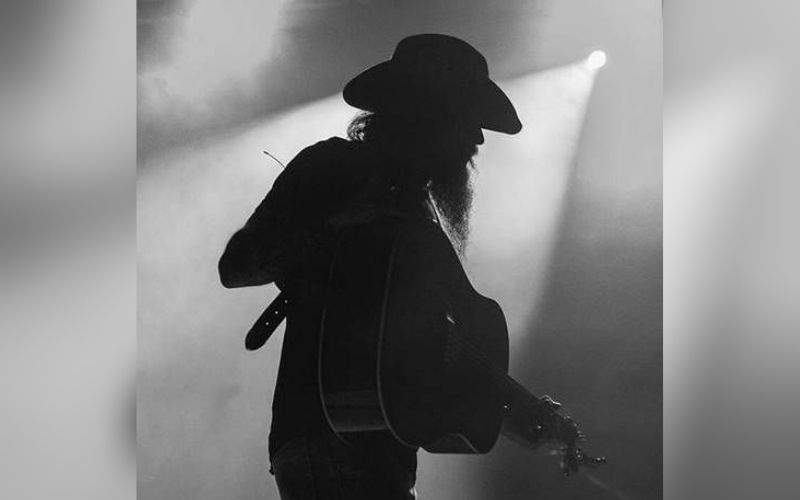 Cody Jinks released two albums last year, much to the delight of his large and growing fan base. He’s had a lot of success and acclaim come his way over the last five years and he shows no signs of slowing down. From his website:

For well over a decade, Cody Jinks has devoted himself to making music that’s equal parts uncompromising and empathic, often giving voice to those who exist on the margins of modern life. Since first emerging as a solo artist in the mid-2000s, he has steadily advanced from playing nearly-empty bar rooms to independently building a following so dedicated, that he is now known as the biggest independent country artist on the planet.

We’re excited to see him in concert at the Paramount Theatre in Bristol for two shows in March of next year.