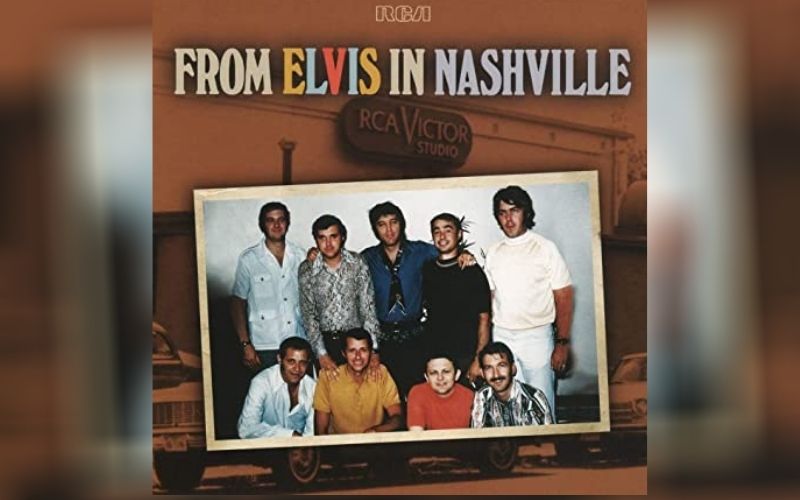 For Elvis’ first recordings of the 1970s, Elvis revisited the blueprint that made his 1969 American Sound sessions so successful—he cut loose live in the studio with a band in sync with his sensibility. Freed from obligations to music publishers, Elvis was able to pick and record songs that were contemporary, relevant and meaningful to him, from covers—including his transcendent interpretation of “Bridge Over Trouble Water”—to the epic material then powering his Las Vegas residencies and return to live performing. (In 1970 alone, Elvis performed two-month-long engagements at the International, playing two shows a night.)

Recorded live in RCA’s Studio B in Nashville over the course of an epic five day/night run in June 1970 (with an additional session on September 22), Elvis’ performances from those sessions formed the core of three of his most successful studio album releases from the 1970s: Elvis: That’s the Way It Is, Elvis Country (I’m 10,000 Years Old) and Love Letters from Elvis.

Now, for the first time, the master recordings from the 1970 Studio B sessions may be enjoyed together as a single official Elvis album! On From Elvis In Nashville, Presley’s studio tracks from the 1970 marathon sessions are presented in pristine audio, newly mixed by acclaimed engineer Matt Ross-Spring (John Prine, Jason Isbell) without the added overdubs or orchestration appearing on earlier releases.