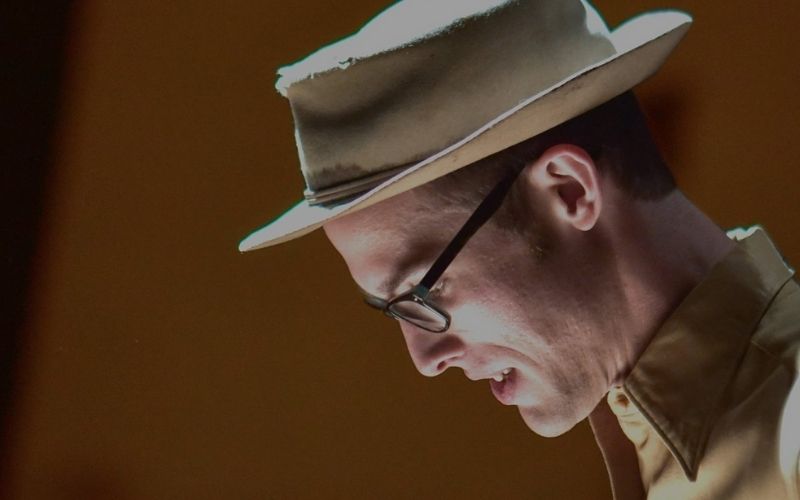 Jack Klatt is garnering attention after his 2019 album It Ain’t The Same, only his second full album release. The Minnesota native says he’s found inspiration while discovering a veteran songwriter named Bobby Charles. “I had never heard of Bobby Charles when he came up while I was making my last record,” offers Klatt. “The tunes I had brought to the table reminded one of my bandmates of his self-titled release. Hearing it for the first time was like finding an instant buddy. It wasn’t long before I started singing Charles’ “Tennessee Blues” as a staple of my nightly setlist on tour. The song fit like a good pair of shoes, I identified with the lonesome wanderlust of the song and thought it would be fun to put a new spin on it. We worked out the track together for a few hours and came up with something that I think Bobby Charles would approve of. In a time when all the news is bad news, we’re all longing for a place to feel loose.”

Here’s his version of a song that Keith Whitley would often perform and even recorded in the early 1980s.