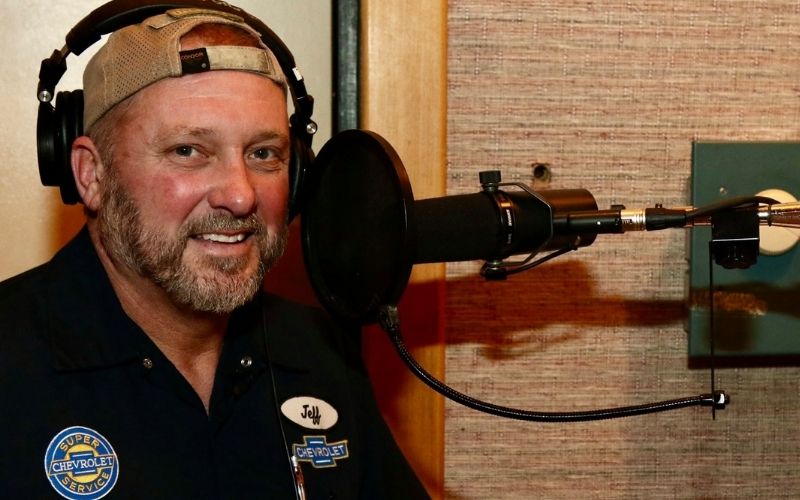 Jeff Carson is best known for his #1 hit “Not ON Your Love” and other hits in the mid 1990s. He retired from music in 2009 to become a police officer and has not released a single in nearly a decade, until now. “God Save The World” was originally released in 2005 and is now available for the first time digitally. This song has a timely message and it’s re-release is sure to gain attention.