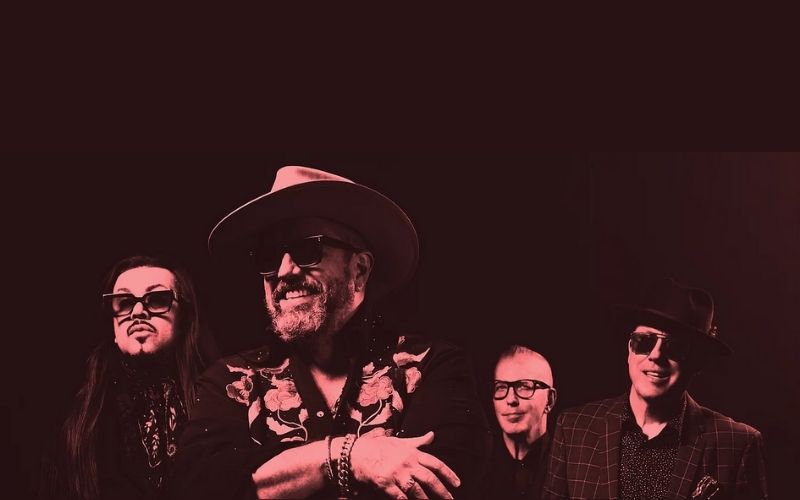 Led by the incomparable vocals of Raul Malo, drummer Paul Deakin, guitarist Eddie Perez and keyboardist Jerry Dale McFadden, The Mavericks will embark on their 30th Anniversary in 2019, but not before establishing some new holiday music traditions.

The Mavericks music has no boundaries and their audience, more than ever, has no limitations regarding age, race or gender. What they create is something that is universal, accessible, and most important, unites us. After almost three decades, The Mavericks continue to be a relevant and vital musical force that is needed more now than ever. No better time to unite than during the holiday season.