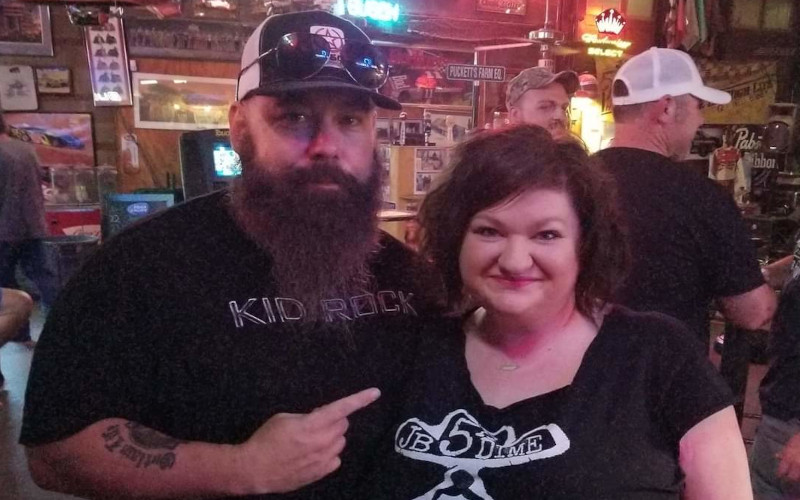 Mickey Lamantia and Jen at Puckett's in Charlotte 6/23/18

Mickey Lamantia, from Cranston, RI, is considered a traditional country purist, both lyrically and musically. He’s been a Rhode Island correctional officer for 20 years and is known for using his perspective as a prison guard to pen many of his songs. In 1992 he was heard singing a Randy Travis song at a karaoke bar and was asked to open four shows in New England for Willie Nelson at just 22 years of age. To learn more about Mickey Lamantia, visit his website at https://www.mickeyml750.com/