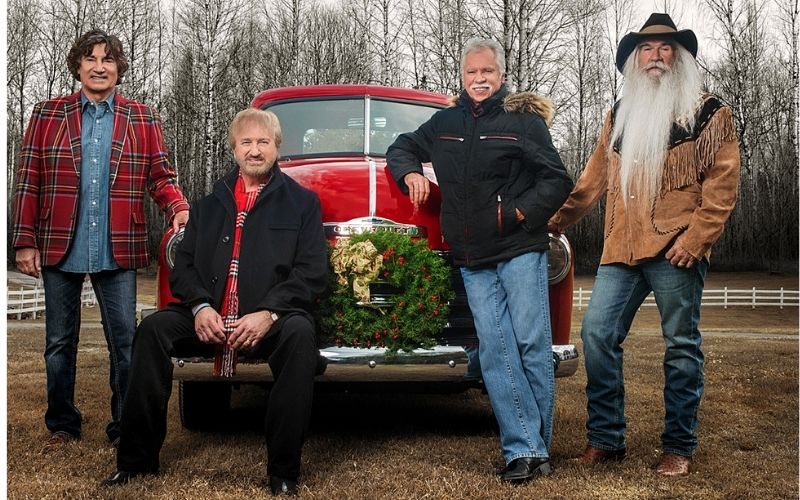 GRAMMY® Award-winning and Country Music Hall of Fame members, The Oak Ridge Boys, will once again celebrate the Christmas season with their timeless hits and holiday classics. The Oaks’ latest Christmas album, Down Home Christmas, produced by Dave Cobb, was released in October of last year.

Each year The Oak Ridge Boys travel all over the United States spreading Christmas cheer by performing Christmas classics, new favorites and many of the hits that shaped the career of this legendary group. The Oak Ridge Boys’ set list takes audiences on a hit-filled musical journey of holiday cheer from the group’s seven best-selling Christmas albums, along with songs from the new Down Home Christmas Album, which includes standards such as “Silent Night,” but also new favorites such as “Don’t Go Pullin’ On Santa Claus Beard” written by hit-maker Anderson East.