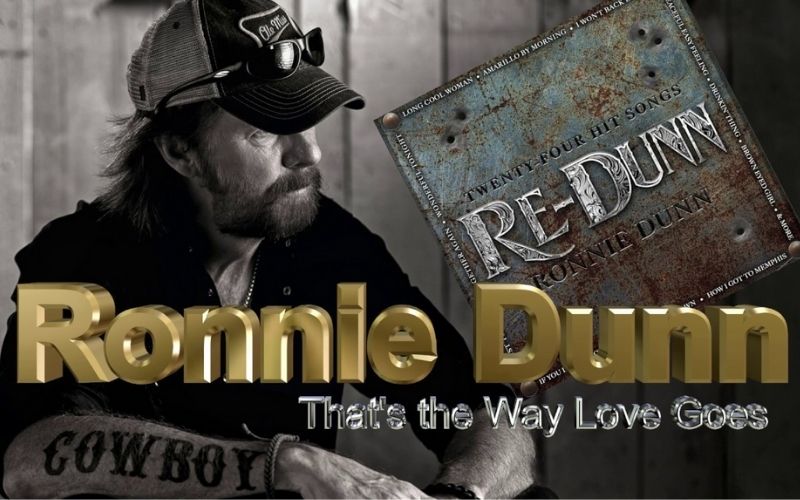 Re-Dunn is the fourth solo studio album by Ronnie Dunn. The 24-song project features covers that have left an impact on Dunn, with him calling it a “passion project”. Recording for the album began in 2018 at Dunn’s home studio. The idea initially was planned as a rock covers project. He had already recorded two dozen rock songs in 2018 while he was working on the Brooks & Dunn Reboot project.  Once that album was finished, he decided to throw in some country songs. Many of the musicians that worked on the album Dunn has worked with in the past and knew of their capabilities, making the recording process more of a fun jam session.