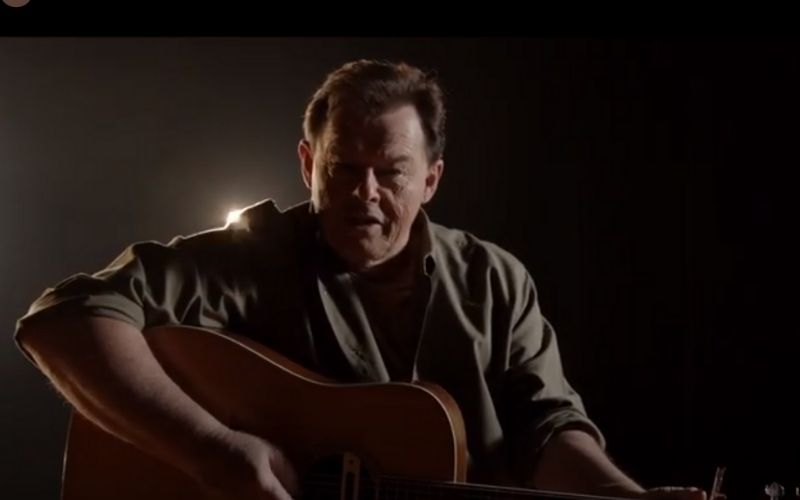 Since his debut on the music scene, Sammy Kershaw has remained one of the most consistent power hitters in country music with a chain of major hit records and sell out tours. His focus is reclaiming the roots of country music and recapturing the spirit that made it great. Often referred to as the heir apparent to the legendary George Jones, Kershaw’s albums have included such classics as “She Don’t Know She’s Beautiful,” “I Can’t Reach Her Anymore,” “National Working Woman’s Holiday” and “Love of My Life.” Kershaw is a GRAMMY-nominated, multi-platinum selling artist whose history includes six Gold and five Platinum albums that have sold millions of copies worldwide.

He had this to say about “My Friend Fred”

“Hello folks, as promised, here is “My Friend Fred” that we recorded and mastered at Wishbone Studios in Muscle Shoals. It was written by Billy Lawson and Ed Hill and tells the sobering story about how a terrible drug addiction impacted the life of one man and everything around him, including his family and friends. I really related to this story the first time I heard it because I have seen drug and opioid addiction destroy way too many precious lives, families and really great people. I am glad to be able to send it to you and really appreciate your help and support with it

Thank you very much and God Bless!”
-Sam