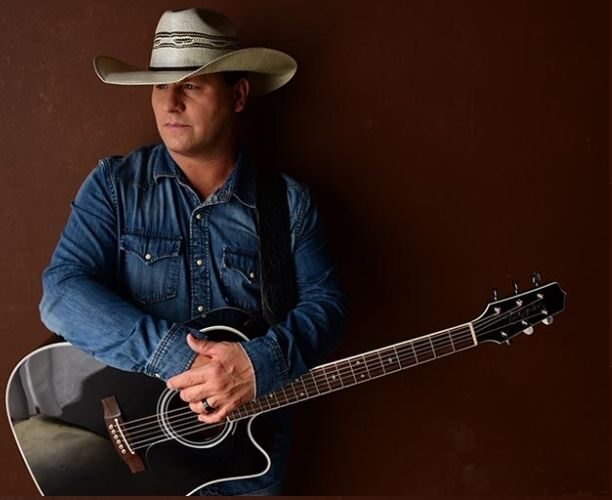 Shane Owens delivers his rich, distinctive vocals and sets the musical stage for the holidays with the nostalgic new single, “Nothing Compares to Christmas.” Co-written by the artist, the song was recorded at Nashville’s legendary County Q Productions in Nashville and produced by Nick “Ace” Lutz and Melissa Querry.

The Story from Shane: This song actually came about on a trip to Nashville this past summer when we were discussing year end plans. Of course, the subject of a Christmas song came up and we all started talking about why we loved Christmas. All the happy stuff came up like gathering with family and Santa Claus, but then we all mentioned that we also missed loved ones that had passed on at the same time. We just started writing down our feelings and a few hours later we had something. We called our good friend Ace at County Q, lined up some great players. and got in the studio as quick as we could. We knew we had some words that we felt could express what so many feel but, we wanted to create a song that stayed true to the traditional country sound and at the same time was different. We told the musicians to just start playing whatever they felt and built from there.

We are all big Ray Price fans and in the process the idea to add strings in came up. He was instrumental in adding strings to country music so we thought that would be a cool side note in including that sound. There was a great synergy in the session between everyone – the producer, the writers and the musicians. It was a magical day and I think we were able to capture something really special.