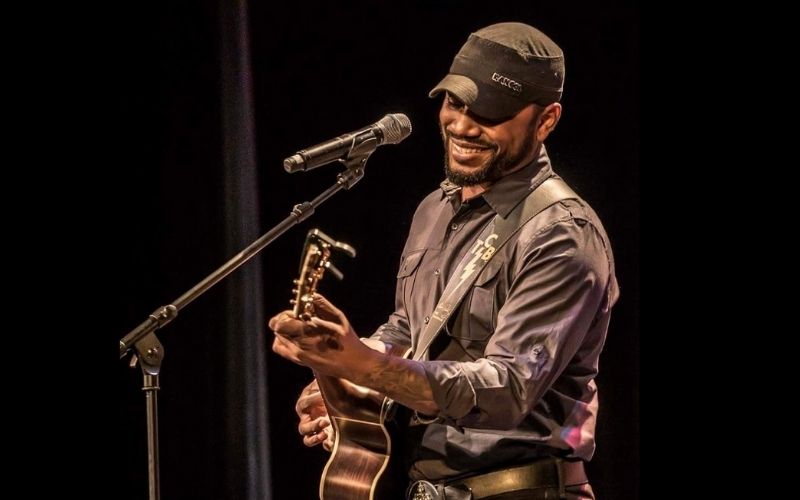 Tony Jackson’s holiday single, “A Soldier’s Christmas Eve,” is a touching love letter between father and daughter as each yearns to see one another at Christmas with very little hope in sight. Tony Jackson served as a U. S. Marine overseas for two terms and has children of his own so his delivery is indeed heartfelt. Tony first broke on to the scene with his rendition of the George Jones hit “The Grand Tour.” Since that time, he has released his own brand of country music and has performed on the Grand Ole Opry.