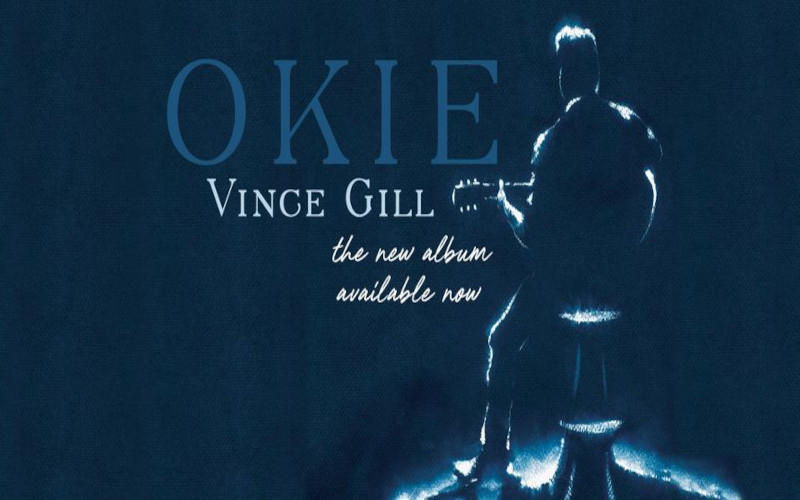 Vince Gill released his new album “Okie” last August and says he came up with the title after watching the upcoming Ken Burns documentary on country music.

“I don’t think a lot of people understand that the word Okie was – I always knew it — but when we migrated during the Dust Bowl and went out west to try to find work and feed families and dig a living out of the dirt, they used that word disparagingly,” he says. “You called an Okie an Okie it was meant with distain.”

But, Vince shares, “It’s where I’m from, I said, and I’ve got a lot of pride about being where I’m from and what our history is,” adding, “I thought this might be a good name for this record. And it just hit me like a ton of bricks, and everybody liked it.”

He adds, “So, as it could be construed as ‘well he’s from Oklahoma. He’s calling it OKIE,’ it has a much deeper kind of connotation and inspired by what Ken and those guys did to paint our history with some dignity and respect.”

Here’s our favorite cut from “Okie”