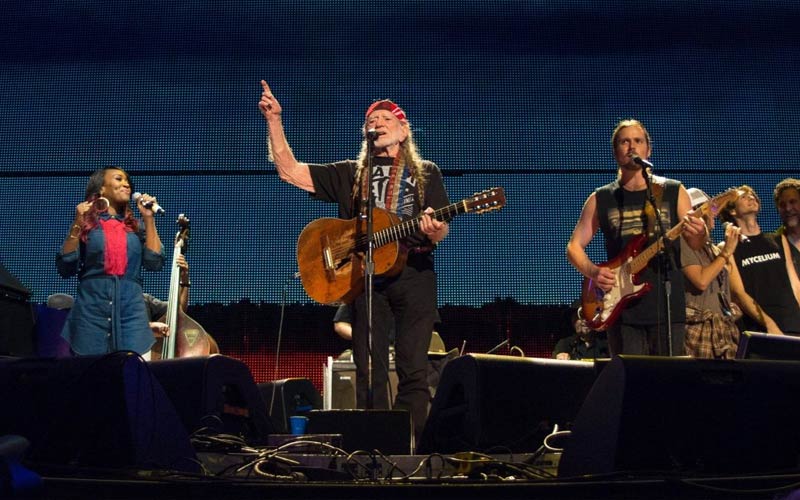 Willie Nelson has released over a dozen albums in the 21st Century and we’re not complaining! In 2014, his Band of Brothers album reached #1 on the Album’s Chart thanks to songs like “The Songwriters”. Co-written by Bill Anderson and veteran songwriter Gordie Sampson. You can hear the track below and some advice that Willie has for aspiring songwriters.