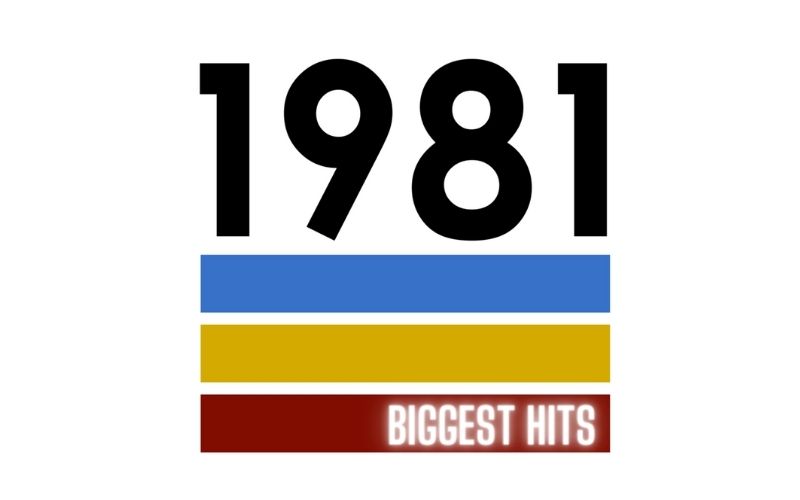 It was the year Ronald Reagan was sworn in as President of the United States, Lady Diana Spencer married Price Charles, Raiders of the Lost Ark was the highest grossing film in the box office and country music fans enjoyed some memorable songs. We’ve narrowed the list to the Top 6 Hits of 1981.

6. But You Know I Love You by Dolly Parton

4. I Don’t Need You by Kenny Rogers

2. There’s No Gettin’ Over Me by Ronnie Milsap