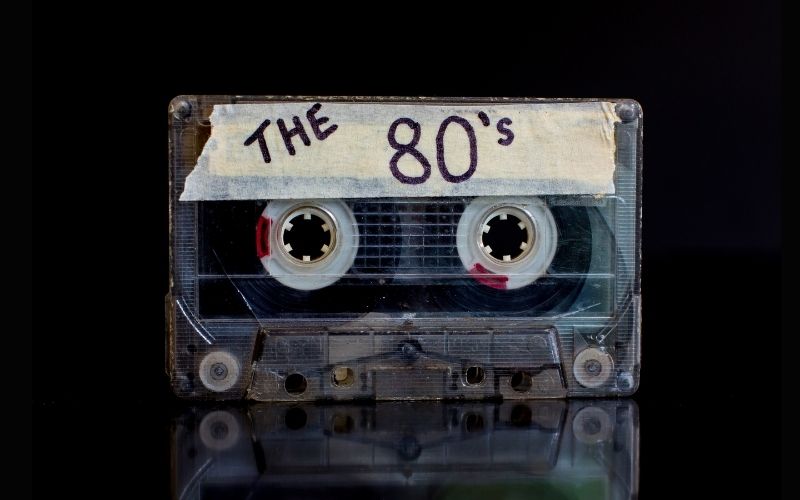 The 1980s was a great decade for women in country music. It helped that the sound of country was changing – which paved the way for women like Juice Newton, Roseanne Cash and K.T. Oslin. It helped redefine careers of women like Tanya Tucker. Here’s our Six Pack of some of the most influential women of the decade:

4. Barbara Mandrell – I Was Country (When Country Wasn’t Cool)